Instead of setting New Year’s Resolutions, I’ve started picking one word for the year.  It’s a one word mantra, theme, or vision, that helps give me direction as I set goals throughout the year.

A year ago, I was envisioning a year of saying Yes to new adventures, Yes to pursuing dreams, Yes to living life to the fullest.

Too often I focus on what I don’t want in my life, vowing to quit sugar, quit being lazy, quit stressing, and so on.  Every time I (inevitably) “failed” (and ate sugar/felt lazy/stressed out), I felt so defeated, discouraged, and distracted from what I was really trying to accomplish to feel happier, healthier, better.

This will definitely be a lifelong goal, but I’m happy with how it focused my year, and here’s a rundown with a few of our adventures:

January kicked off with Jared’s 31st birthday and a pajama party, as well as the Carlsbad Half Marathon.  We hosted lots of visitors: our friends, Renee and Jesse, Jared’s parents and sister, and my college BFF, who got me back into yoga after a two year hiatus.  We even did stand up paddleboard yoga! 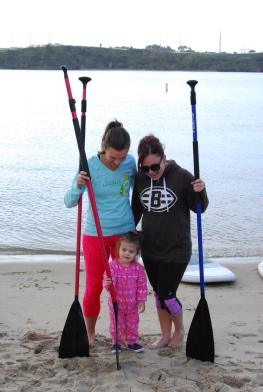 February brought my parents and brother for a visit.  We celebrated Liv’s 2nd birthday with a donut party and Jared and I enjoyed a “staycation” in the city for our 5th wedding anniversary. 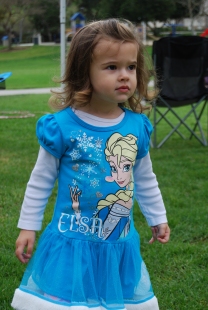 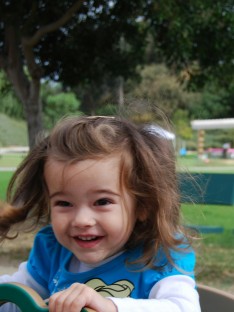 March took me on my first trip away from Liv, for my maid-of-honor, Laura’s bachelorette party in Sanibel, Florida! 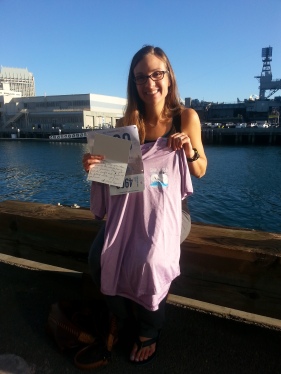 April was Jess & Muffin’s wedding in La Jolla, followed by Jared’s and my 10th (dating) anniversary.  10 years!  I continued practicing yoga at a new-to-me studio in Carlsbad and took Liv to her first toddler yoga class. 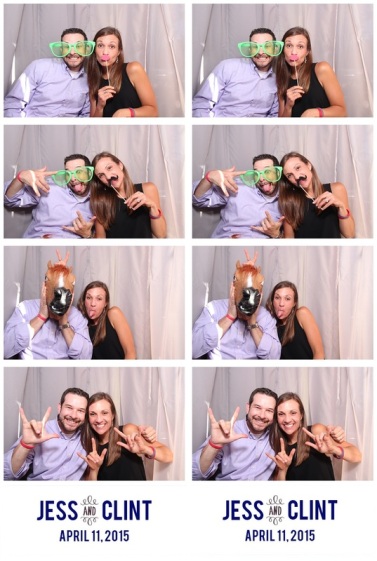 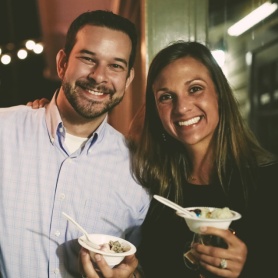 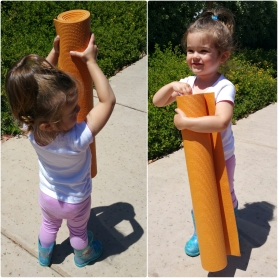 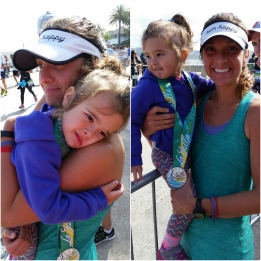 May was a month full of yoga, as I fell in love with the classes at CorePower.  I celebrated my 32nd birthday, which was extra special because it fell on the same day as my 3rd mother’s day.  And I ran a PR at the Rock ‘n’ Roll San Diego Half. 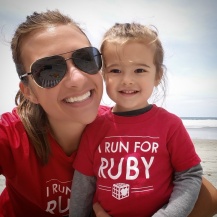 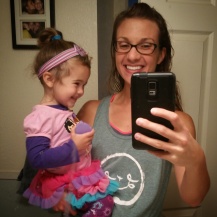 June was the month of our “Big Trip.”  We flew to Maryland for Stef & Dan’s wedding, then drove to New York City for father’s day weekend with our Lurie family.  From NYC, we headed to Laura & Luke’s wedding in Wisconsin, ending up at Jared’s hometown of Chicago.  Liv was such a rockstar traveler!  Also notable in June, I took my first Soul Cycle class while visiting my sis in NYC and cannot wait for a studio to pop up in San Diego! 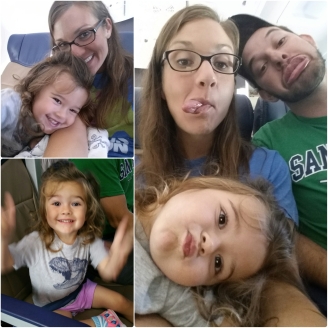 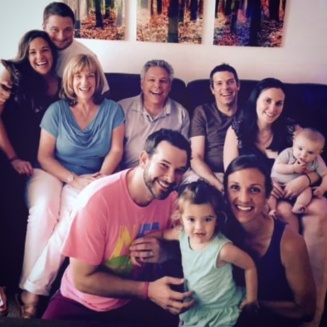 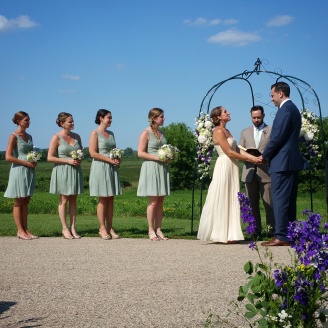 July included a couple fun-size races: a 4th of July 10K and a PR at the PRIDE 5K before an epic rainstorm washed out the PRIDE parade!  My mom and brother flew out for another visit full of fun and food. 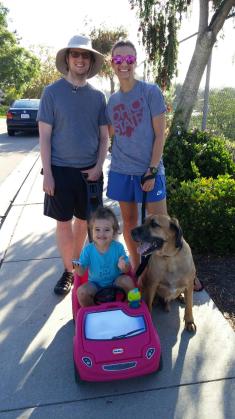 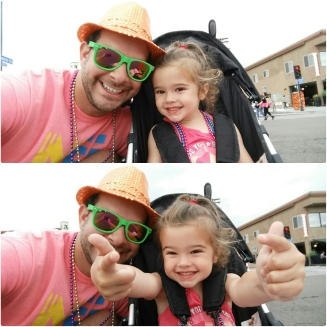 August was hot and heartbreaking.  I almost melted while running the AFC Half and could’ve been really bummed about what a struggle it was, except I’ll never forget how special it was having Sully was at the finish line. 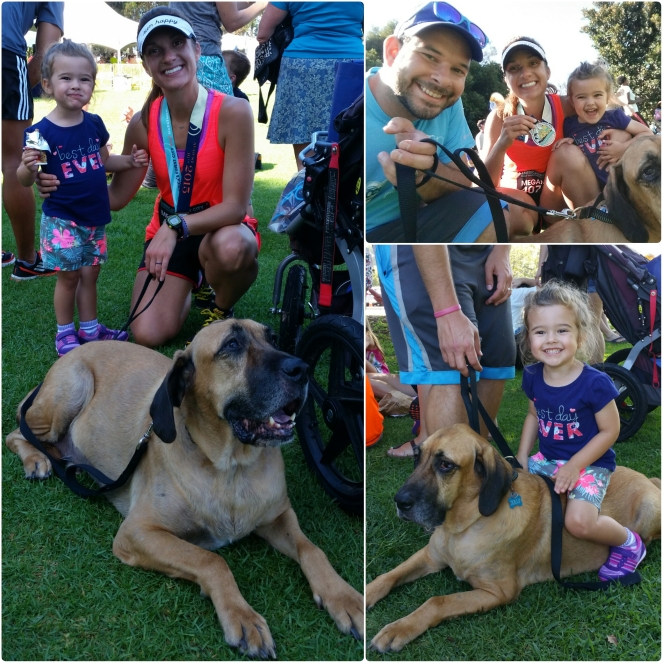 We spent a lot of time at the veterinary hospital, getting opinions from multiple doctors about Sully’s rapidly deteriorating health, but in between appointments and bad news, we wholeheartedly made the most of our final days as a family of four.

On August 31st, Jared and I made the gut-wrenching decision to put our sweet boy to sleep.  We still miss him everyday.

September brought my family back to California!  My mom, dad, brother, sister, and niece joined us in Anaheim, where my sister and niece ran their first half marathon with me through Disneyland.  We enjoyed a memorable weekend exploring Disney and playing at our hotel’s awesome water park.  My brother stuck around for the rest of the month, joining us in Ventura for my 19th full marathon! 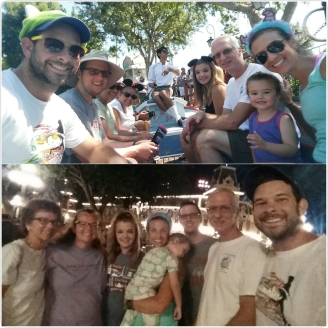 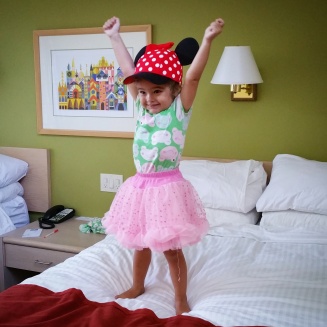 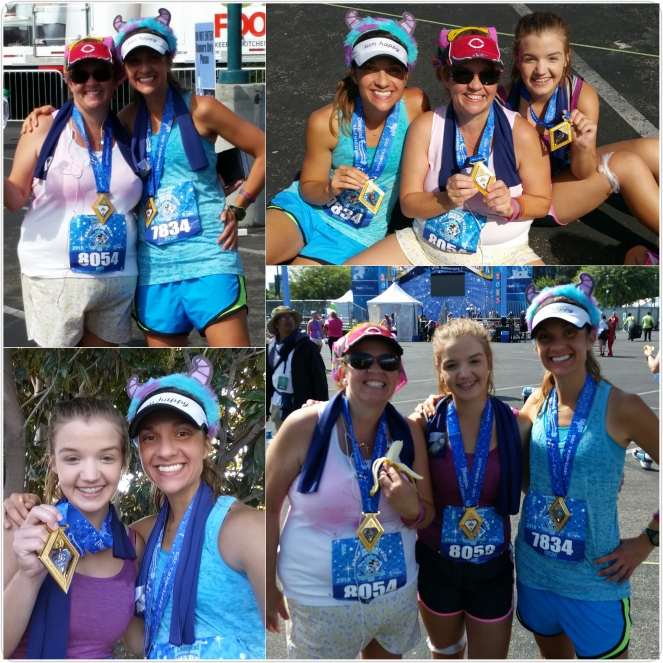 October got me back to yoga, where I fell in love with Yoga Sculpt – such a killer workout!  We watched the movie Wall-E about a hundred times as Liv spent a couple weeks sick with a nasty kidney infection.  She recouped in time for a trip to the pumpkin patch, a couple Halloween parties, and trick-or-treating as Sully. 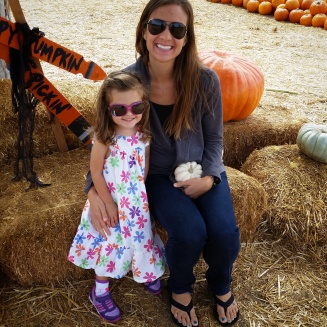 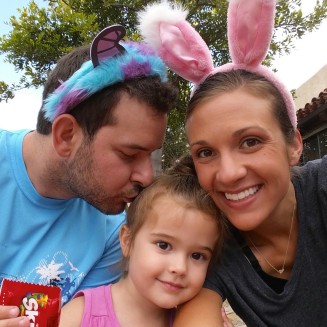 November kicked-off with the Celebration Run, where Jared pushed Liv in the stroller before she ran her 2nd kid’s race ever!  I pulled off a 10K PR and six days later, I ran another PR at my 20th marathon.  A couple weeks later, we flew to Chicago for a perfectly turkey-less Thanksgiving with Jared’s family. 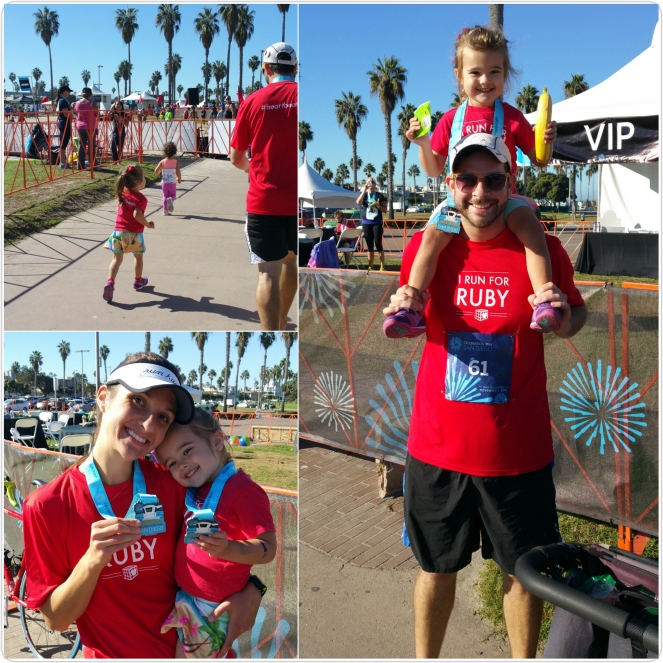 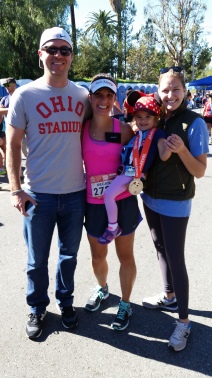 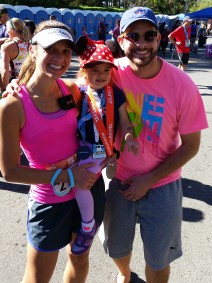 December finished off the year with my highest month of mileage for the year (156 miles!), as well as an extra special Christmas with my family in Cincinnati. 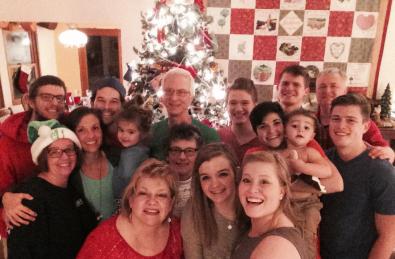 Looking back on 2015, I’m happy on so many levels, which has a lot to do with my intention to focus on what I wanted to add, rather than eliminate from my life.  This may be the first New Year’s where I’ve looked back and thought I wouldn’t have done anything differently.  There were challenges, mistakes, and heartbreak, of course, but I worked hard to make the most of it.  And it ended up being one of the best, most joy-filled years.

I’m still zeroing in on my one word for 2016, but I can already tell it’s going to be a great, big year of awesome.

What are your New Year’s Resolutions?  What would your “one word” mantra/theme/vision be for 2016?