It’s been a few days since we got back from our long weekend in Chicago (and Madison and Minneapolis!) and rather than letting the post-trip blues kick in, I thought I’d sit down with all of our pictures and relive it.

I’ve said this before, but truly, Liv is a rockstar traveler!  Look at her hustle!

Family time started as soon as we landed in Chicago, with my mom-in-law’s famous turkey chili (it’s my absolute favorite!) and another W for the Cubs (who we now know are the World Series Champs)!!!!

Liv was over the moon to be under one roof with five of her cousins and she and Ruti were especially inseparable (and adorable… ohmygosh…). 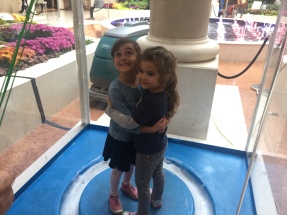 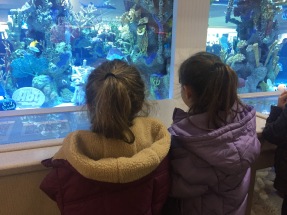 I may be able to run outside year-round in San Diego, but nothing beats fall in the Midwest! 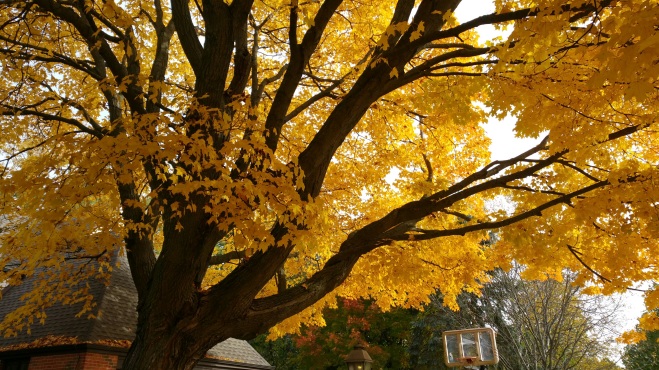 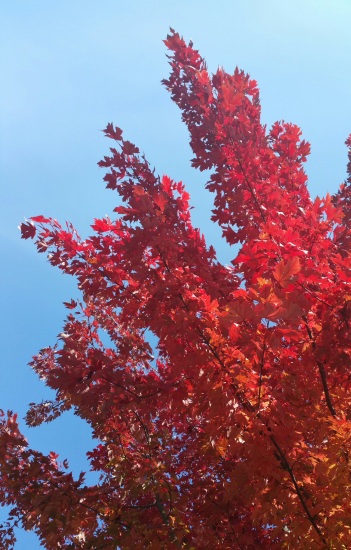 While Jared and I headed to a wedding, Liv had the time of her life with Nonny and Poppy.  They took her to the Children’s Museum, Botanic Garden, park, and pumpkin farm.  She saw a Fancy Nancy show and had special Poppy time with Ruti and Tamar, where they made homemade waffles and painted their nails!  Poppy even rocked some blue polish for the Cubs! 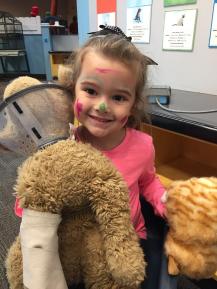 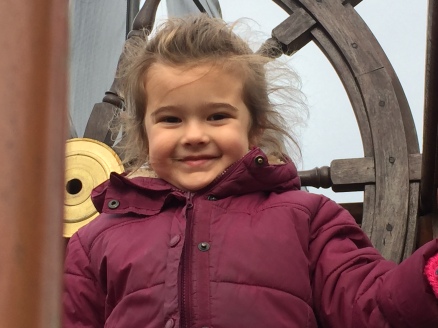 Meanwhile, Jared and I headed to Madison, Wisconsin, where we got to spend the night with two of our favorite people on the planet.  There were cookies before dinner, the best-ever vegetarian chili, Rummikub, and so many laughs!  After runs, yoga, weights, and more chili (protein blast!), we road-tripped to Minneapolis. 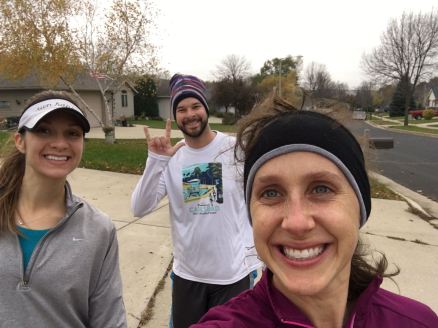 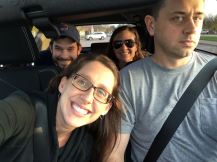 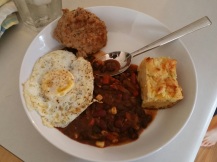 I packed every article of clothing I own, sure I would be freezing in Minnesota, but it was 70 degrees!  And we caught a gorgeous sunset over the city!

Saturday, 10/29, was the big day, as we celebrated Lisa and Connor’s love of a lifetime.  They got married in the most perfectly beautiful ceremony overlooking the Mississippi River and skyline.  Love is just the best, guys. 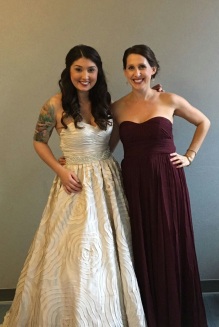 I love weddings because I love love, but also because I love the reunions they inspire.  It’s been 10+ years since many of us graduated from Miami together, so there were endless hugs, catching up, and reminiscing, not to mention the taco bar, dancing, and always, laughs! 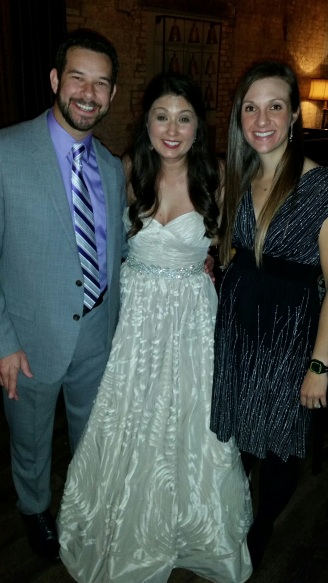 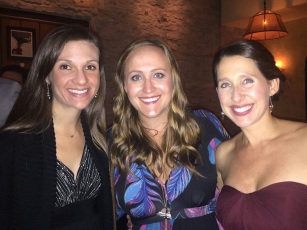 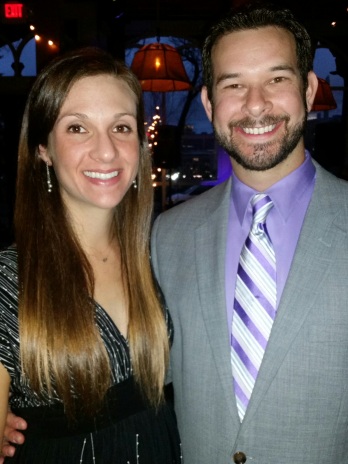 It flew by in the blink of an eye — as the best times always do — but we parted ways with full hearts, exhausted from the laughter.  Now who’s getting married next?!

We made it back to Chicago to go trick-or-treating in Jared’s childhood neighborhood.  Northbrook peeps go all out with the Halloween decorations!

Liv dressed up as Rainbow Dash from My Little Pony, complete with a pony jacket, rainbow tutu, and “cutie mark” tattoo on her cheek. 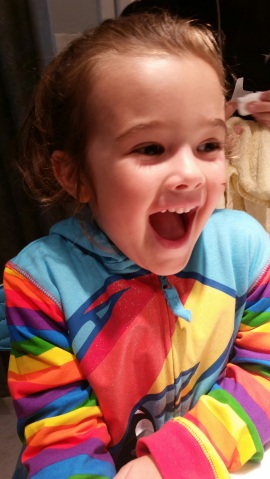 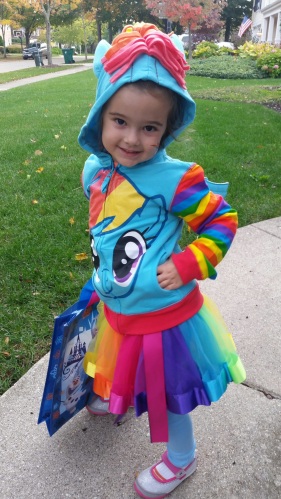 This was one of those times when parenthood absolutely rocks.  Jared and I had as much fun as Liv did, running from door-to-door.  And Nonny, Poppy, and Unkey even joined in on the fun! 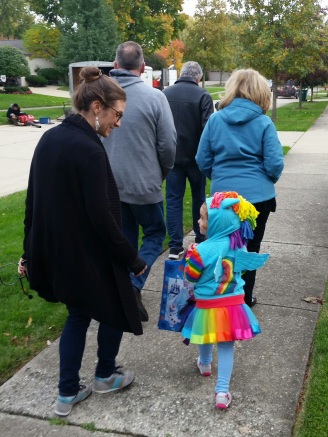 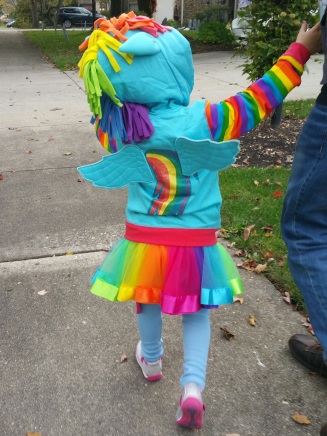 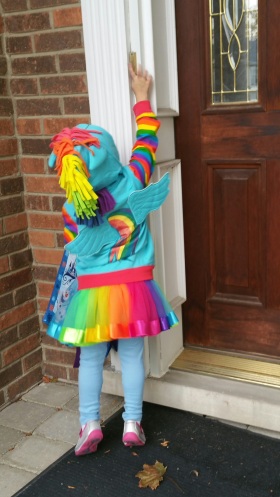 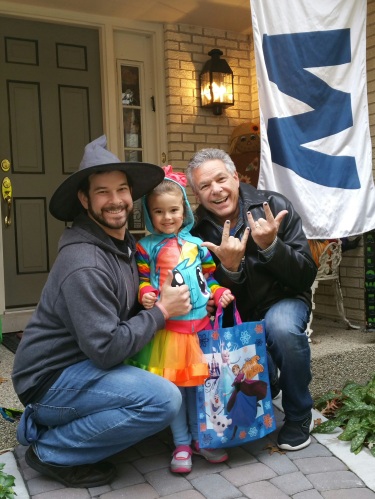 Straight from trick-or-treating, we headed to Jared’s brother’s house for dinner (chili, again!  I was in heaven!) and our last big dose of quality family time.

An alternative title for this trip could’ve been Chili Fest 2016, but we also made room for the best pizza in Chicago from Lou Malnati’s, our favorite brunch at Egg Harbor Cafe, and Dunkin Donuts.  True love is… sharing your very special pink sprinkle donut with daddy! 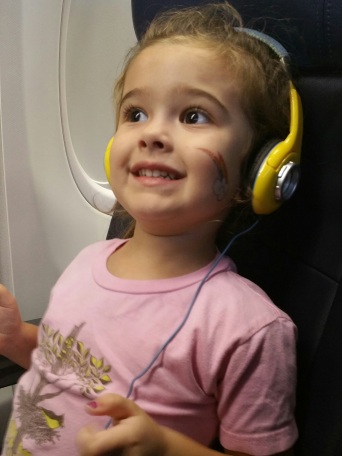 After a jam-packed, never-long-enough trip, we boarded a plane back to San Diego, where Liv watched The Peanuts Movie, and Jared and I anxiously listened for the pilot’s updates on Game 6 of the World Series — they got the W, tying up the series, 3-3!

The trip was so perfect, we had to laugh when we got a flat tire on the highway home from the airport at 10pm.  Jared quickly changed the tire, while Liv slept through it all, and eventually, we made it home.

On Wednesday, we watched the Cubs win the most epic Game 7 of the World Series, ever, in the 10th inning, after a rain delay, ending a 108-year drought!  I’m not sure I’ve ever seen my hubby so happy.  We sure do have a lot to be happy about! 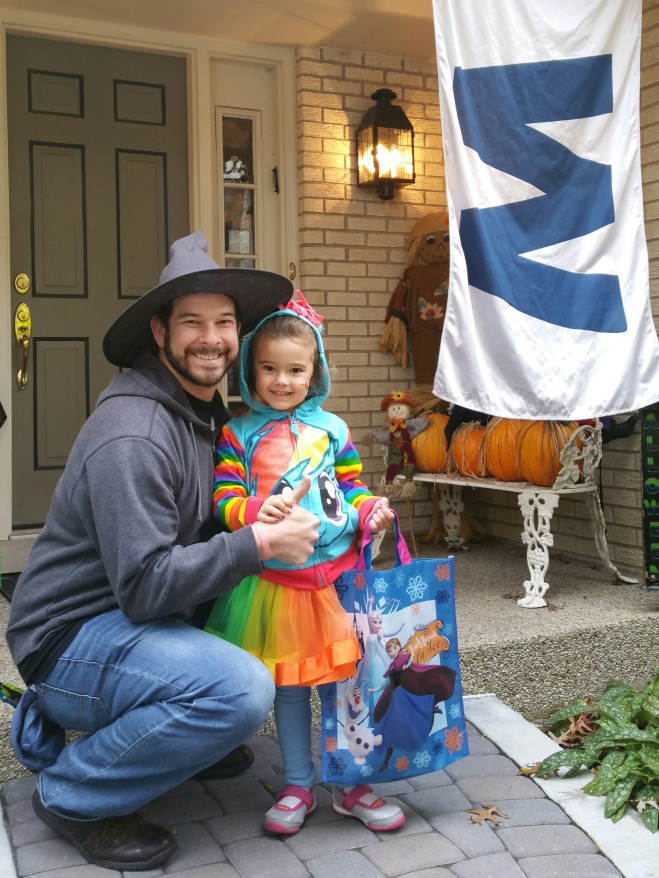